This decorative, aged, warm silver picture frame moulding is an excellent choice for classical themes that would be enhanced by Elizabethan ornamentation. In inner lip of the profile features a smooth, minimal scoop leading to a ridge that plateaus, followed by the body of the profile, which is highly patterned and decorative. The overall width of this frame is 1-1/4”. 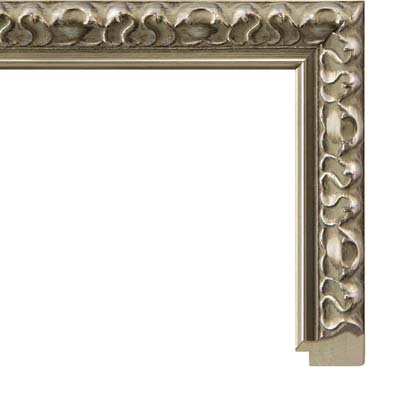 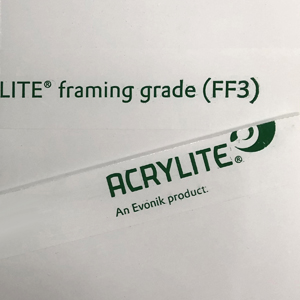 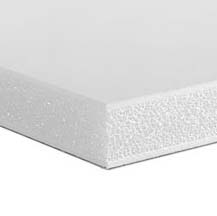 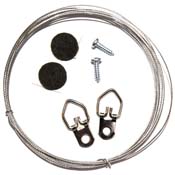